Inundated and overwhelmed  by the barrage of mixed messages that are filling my brain (and heart)!  That is where I have been at for the last several years.  This is from the pattern that has built up within me over the years.  Conflicting messages that seep, beg, demand, and suggest multiple ways that I am supposed to think, act, and behave.

From the sweeping changes of the 1960’s race equality movements to the violent segregation mentality of today, the war of unity/separation of humans has been a roller coaster of chaos that has created and divided relationships in such a way that I am sitting here with my hands over my ears and screaming “stop the world, I want to get off!”

With a push for equality among humans in the 60’s from the likes of Martin Luther King Jr., growth and maturity had seemed to bring people together in such a way that almost made the 70’s and 80’s look like a time of peace among the people. But, as I reflect back in comparison to todays’ events…I confess a deep confusion.  It seems that the messages of anti-segregation in the 60’s have turned into a strong segregationist movement.

Before you start raising pitchforks and burning torches to me, let me explain.

In a sneak-up-on-you kind of way, many of the groups that fought for equality have created a very separatist ideology. Examples include:  NAACP, BLM, NOW, and various other groups. But, not only these formalized organizations, but the demands of political and religious leaders such as Farrakhan, Jackson, and most recently, Maxine Waters.

Waters, a politician from the state of California, has recently declared that there should be a “black-only” political party. I’ll wait. Let you gather your senses a bit before going on.

As much as I am all for equality of the races…I stand absolutely dumbfounded by such a remark from a woman who, for all intents and purposes, was very much alive and active during the 60’s and 70’s racial movements.  And, to declare such a segregationist goal has me scratching my head as to what happened!  Where did the universe take a U-turn?

I have recently looked back over the past several years to see from where and why this momentum been gathering steam, and I have to conclude that the key perpetrators of this anti-equality movement are the very people that demanded equality in the first place! Call it whatever you want to, but to place such an emphasis demanding special treatment to one people group is the very thing that MLK and others fought against.

So, I will go on record here and now, declare them, (those who demand this segregational and special treatment), racists! The very people who get upset and call others racist are, in fact, the ones who are being such!

In 1927, Leon Trotsky, a Jewish Bolshevik Marxist revolutionary, used the term racist to browbeat dissenters of the communist ideology.  Prior to him, though, was Richard Henry Pratt. His use of the term was related to the issues of white men and Indians in early America. He said “Segregating any class or race of people apart from the rest of the people kills the progress of the segregated people or hinders their growth. Association of races and classes is necessary to destroy racism and classism.” 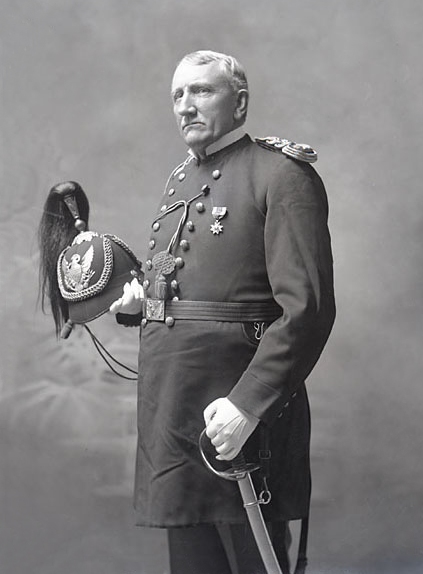 Hmmmm…….that mentality goes against the grain of today’s segregating movements!  And, it seems to parallel the ideology that blacks and other proponents pushed for in the 60’s and 70’s.  So, it stands to reason that the Maxine’s and Sharpton’s of today are trying to recede back in time…..(or is there something else? I am not here to start conspiracy theories!)

No matter where you stand on the issue…be it with BLM or KKK or CAIR or whatever alphabet organization you want to associate with, the bottom line is that this country has taken two steps forward, but now working on three steps back!

Sadly, people have this demand that it’s “all about” them.  They want special and preferential treatment.  They want everything handed to them. Well, I’m here to tell you…it doesn’t matter what your color, race, religion, ethnic, or gender background is: if you want respect and a place in this civilized society…you have to earn it! Just because you are this or that doesn’t give you a standing any different than anybody else!

The greatest line I’ve heard from some very respectable people over the years is “they put their pants on the same as everyone else…one leg at a time!”

And guess what folks…..you are no better or worse than me or anyone else! Call me what you will, but in the end, we all end up in the dirt.  So, get off your high horse, your mightier-than-thou attitudes, and get common sense!!! 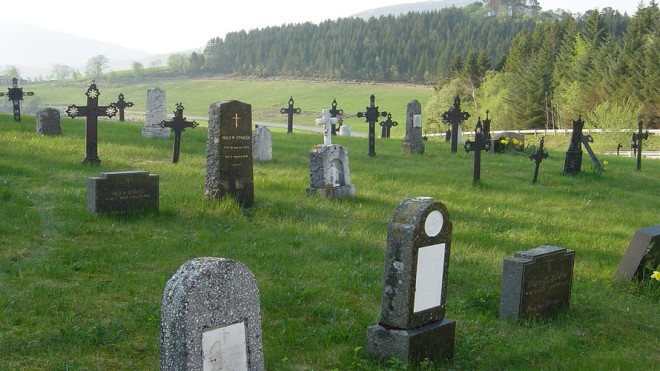